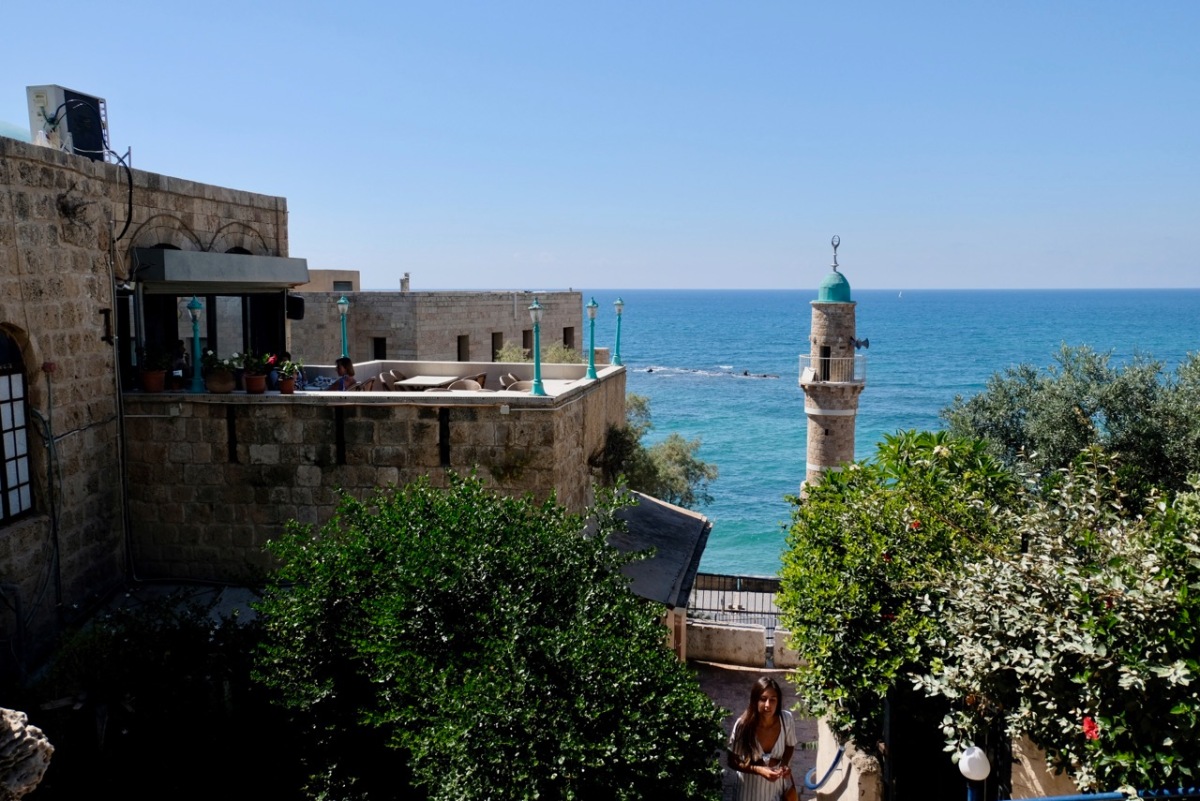 Before we said farewell to Israel we had a day in Jaffa and Tel Aviv. You know the Jaffa Gate in Jerusalem? It sits at the end of the Jaffa Road that led pilgrims and merchants to Jerusalem from this ancient port city. We were fortunate to spend the day with good friends, one of whom is an eminent authority on the history of the city. First stop – the beach, followed by lunch! 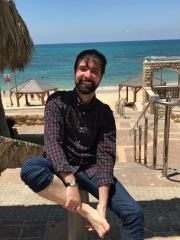 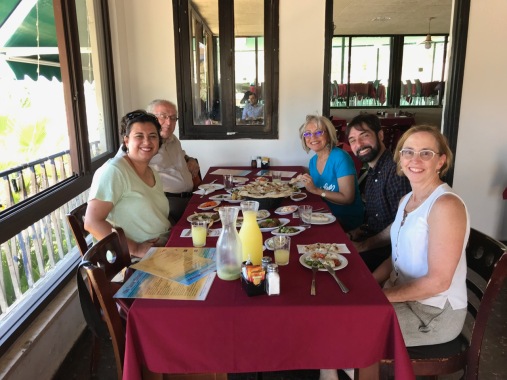 This history of Jaffa is the history of conquest – from the time of the Bronze Age on. Ruled by King David and King Solomon in biblical times, Jaffa was subsequently under the control of the Assyrians, Babylonians, Phoenicians, Greeks, and Romans. In the 7th century Jaffa was conquered by Arabs, and the crusades that began in the 11th century brought England briefly into the mix. Its harbour, fortifications, and markets were a constant draw for power hungry armies and in 1799 Napoleon sacked the city and murdered thousands. The British returned in 1917 and the complexity of Jaffa’s history increased.

Sitting at lunch I noticed an imposing building across the street and asked our friends what it was. The look that passed between them spoke volumes. The Shimon Peres Centre for Peace sits on the edge of a Palestinian cemetery – a contentious choice of location. And much of the beautiful park and walks around the bay replace Palestinian homes bombed by the British in 1936. 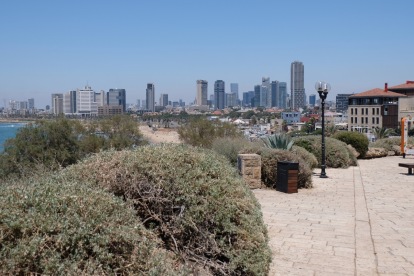 Today the waterfront is an inviting mix of old churches and mosques, archaeological excavations, parks, shops, street art, and legend. 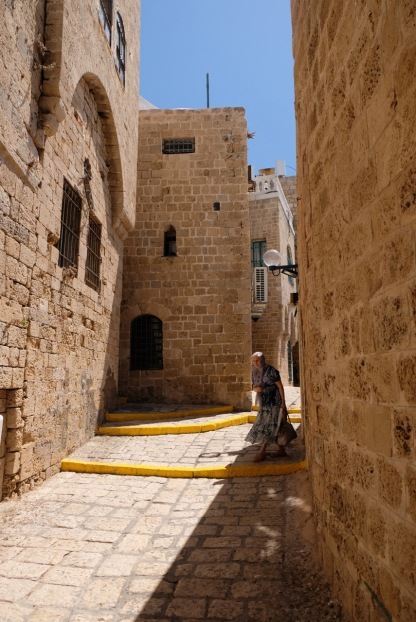 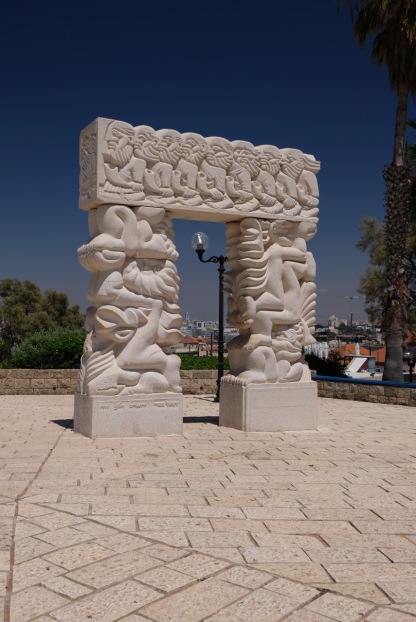 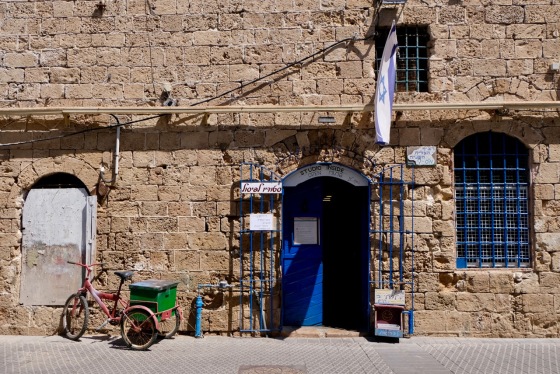 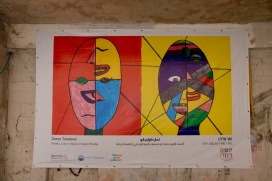 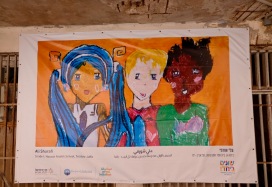 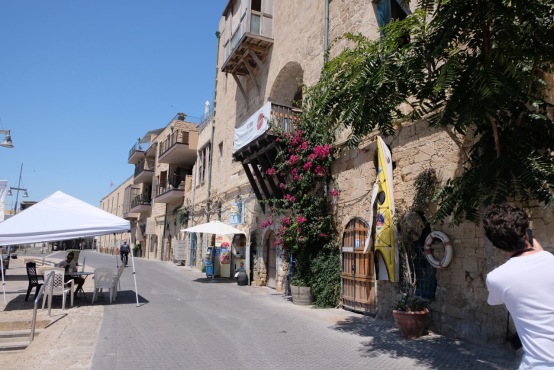 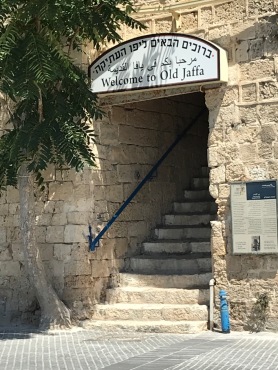 Just one of the historic buildings in Jaffa is St. Peter’s Church, built originally in 1654 over a medieval citadel from the 13th century. The present building dates from the late 19th century. When we arrived a wedding was about to start. 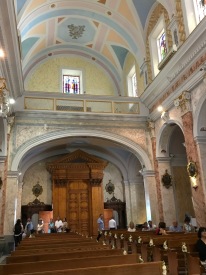 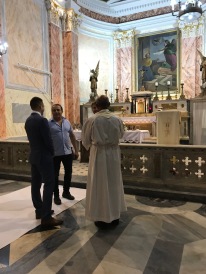 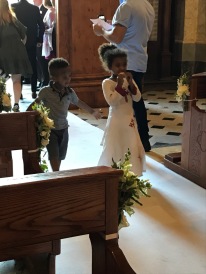 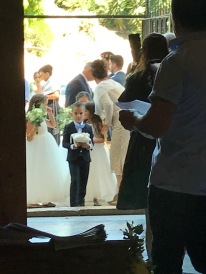 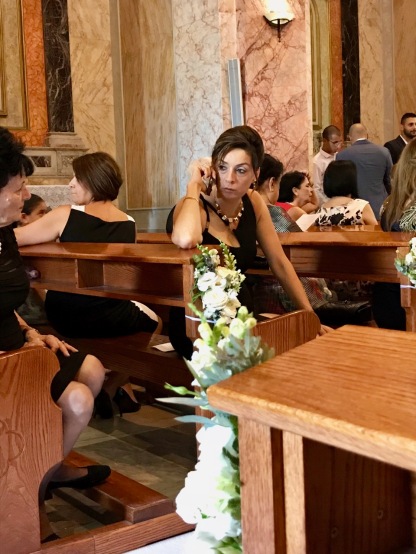 We ended the afternoon at one of the many coffee shops just outside the old city near our hotel, having seen and learned a lot, 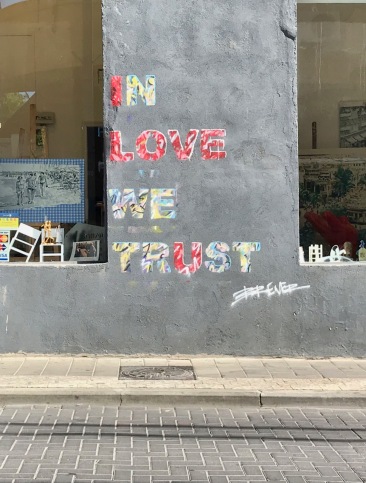 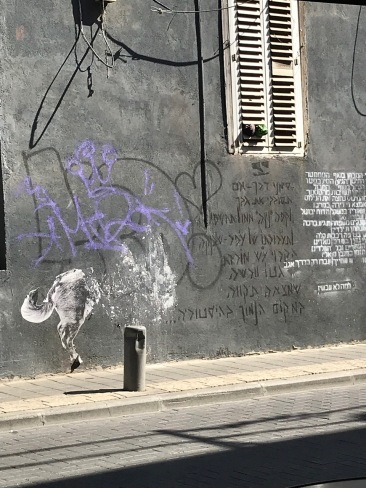 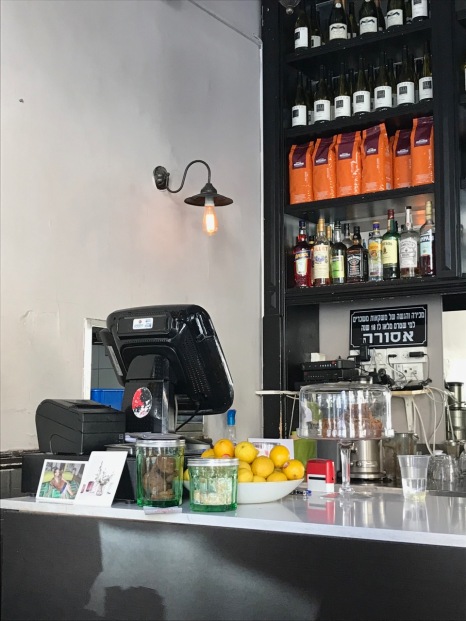 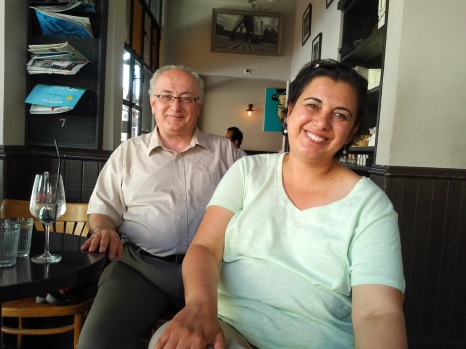 and hoping to come back some day soon. 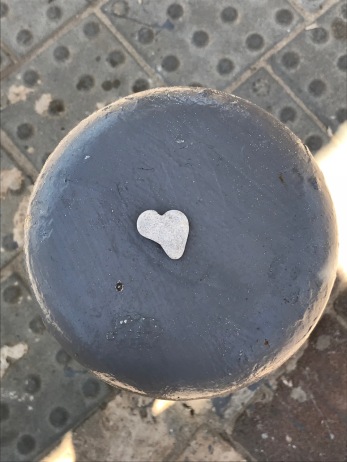 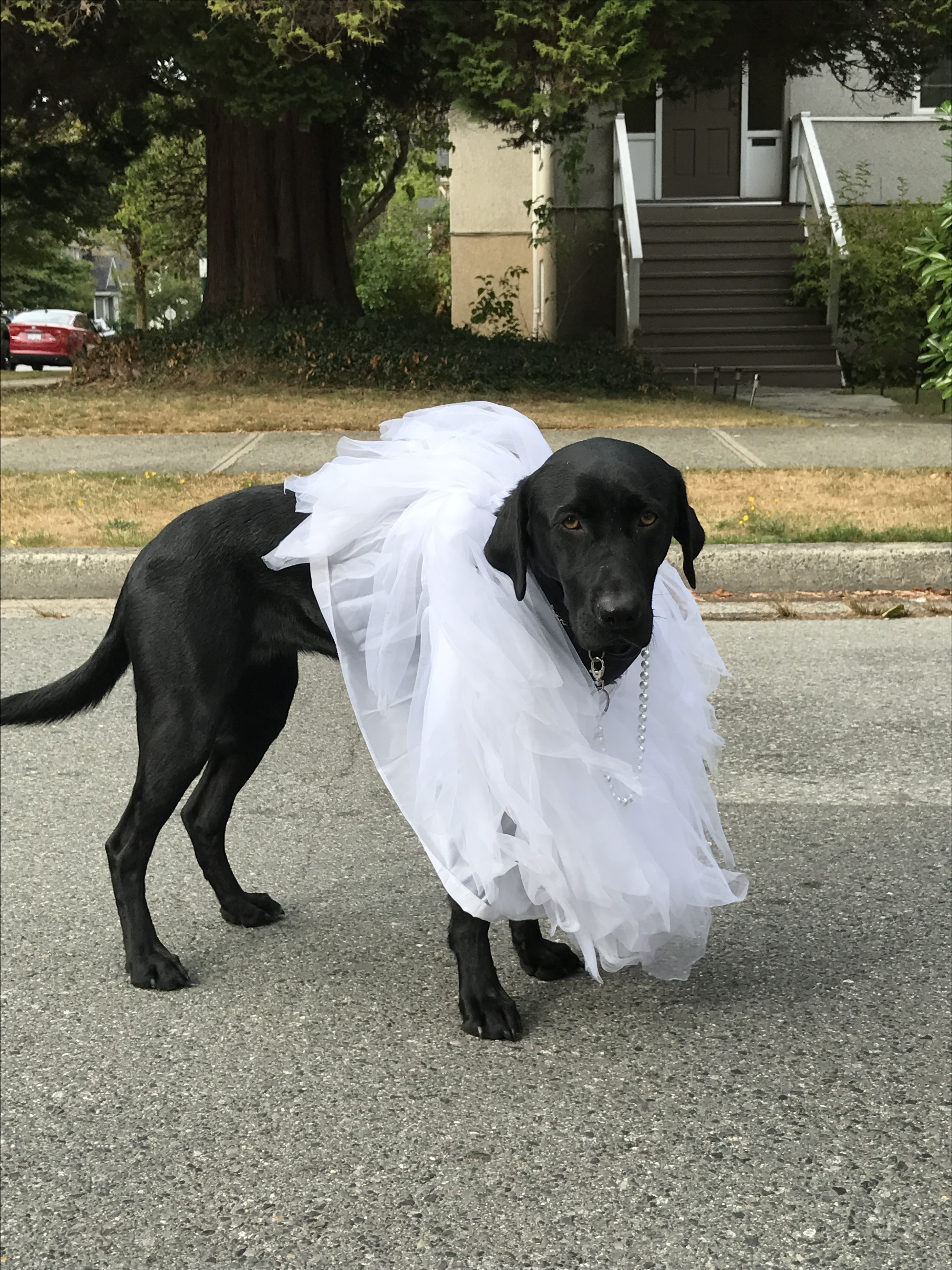